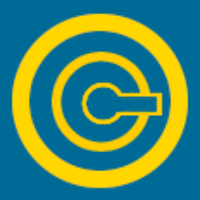 The root page System Design could not be found in space Chronopolis System Documentation.

The Chronopolis project has two sets of software which interact with each other in order to provide bit level preservation. The first is a set of services which distribute data throughout the Chronopolis Network, which are Intake, Ingest, and Replication. The second is the Audit Control Environment (ACE) which continually audits data in Chronopolis to ensure the integrity of both the checksums and files which we keep track of.

In addition to the software used for distributing data through the network, there are additional services for tertiary tasks:

An institution, person, or conglomerate which is a part of Chronopolis and has data to be stored for bit level preservation

A filesystem which can be used for transient data; not guaranteed to have bit level preservation

A filesystem which is used for holding data long term; is continually checked for bit rot

The action of returning data to a Depositor