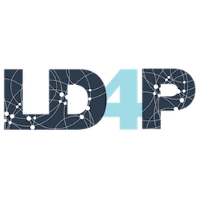 Annif Use and Explanation

What is Annif? Why did we experiment with it?

Annif (http://annif.org/) is a tool built using natural language processing and machine learning techniques for recommending subjects for a document after being fed a particular controlled vocabulary.  For the SMASH! Phase of our work, we experimented with retrieving related entities given a user query. We wanted to use ANNIF to use the Library of Congress Subject Headings and the subject headings used within the library catalog metadata to recommend subject headings given a user query (instead of an entire document).

Annif resources, data and algorithms used for this project

Results example: Searching for “vienna architecture” with a limit of 10 results yields