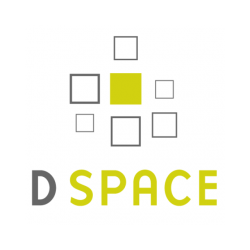 This documentation relates to DSpace 1.8.x, an old, unsupported version. Looking for another version? See all documentation.

As of January 2015, DSpace 1.8.x is no longer supported. We recommend upgrading to a more recent version of DSpace. See DSpace Software Support Policy. 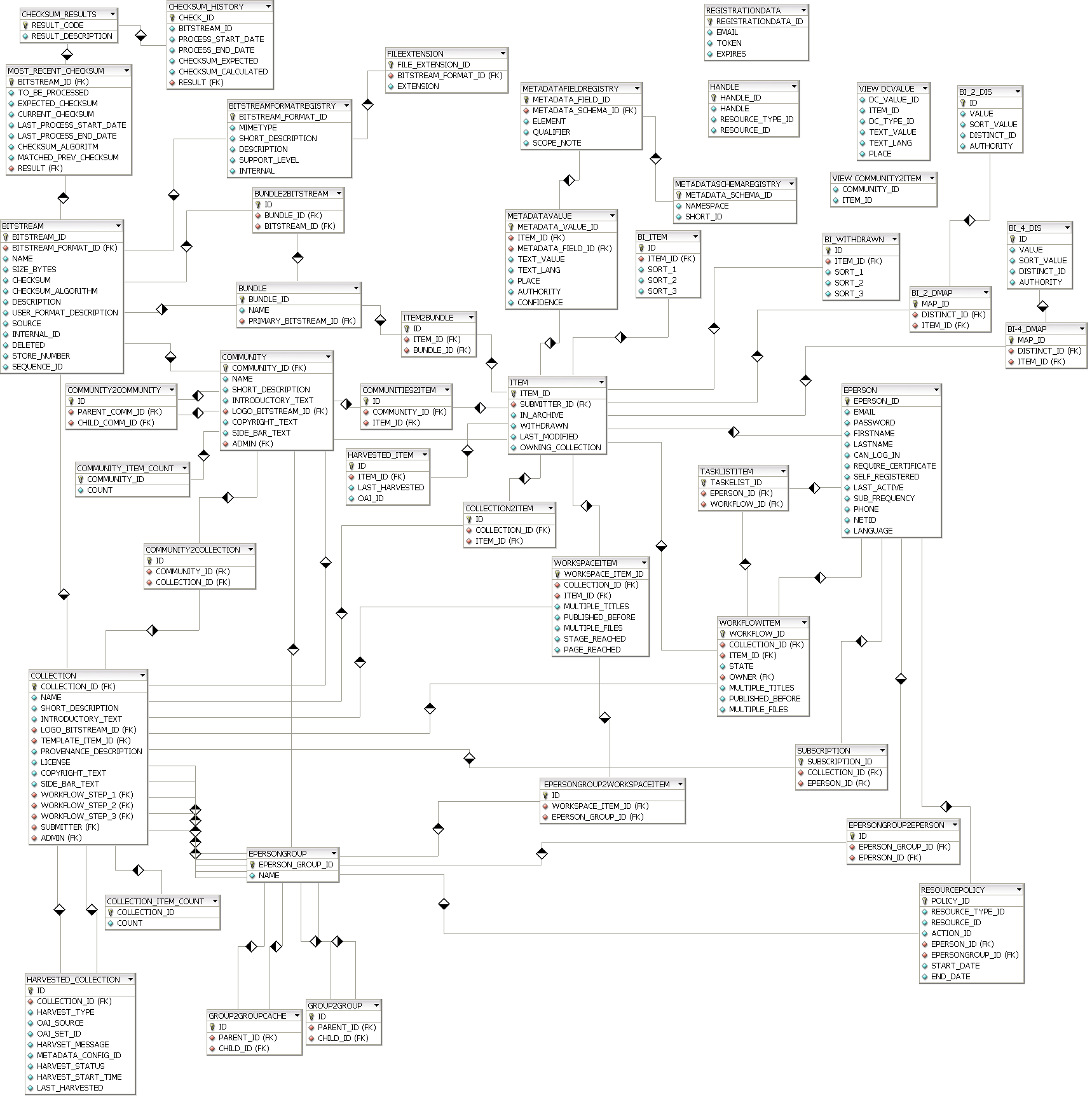