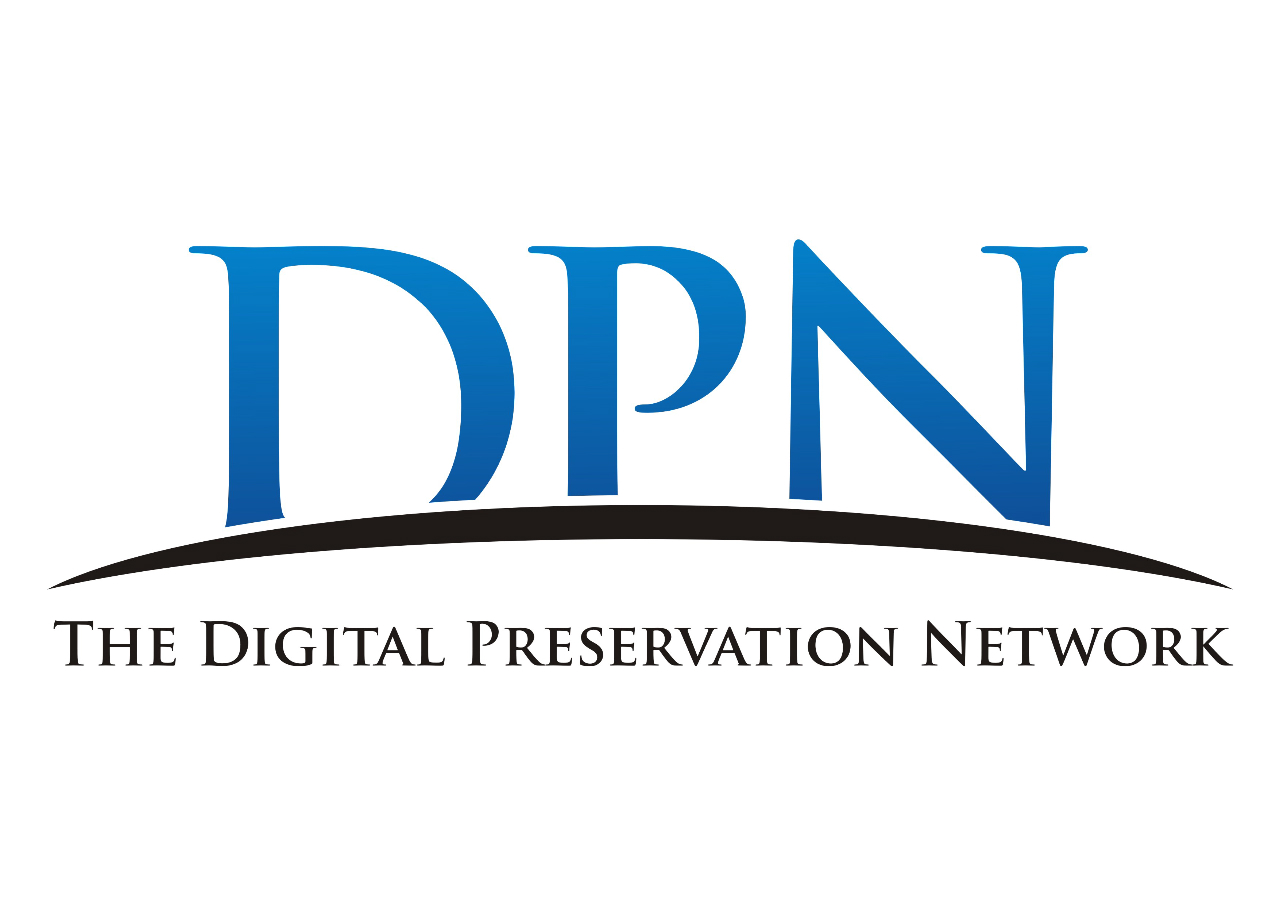 Academy: The educational and research institutions that employ the community of scholars and researchers worldwide.

Administrative Restoration:  In the advent of a failure or withdrawal of an Administrative Node, another DPN node will work with the owners of particular DPN content to ensure they can gain access to the preservation package. Stewardship of content owned by the exiting node is assigned elsewhere to make content available back to the depositor.

Auditing: Planned and documented activity to objectively determine by investigation of evidence the adequacy and compliance with established procedures and the effectiveness of implementation of the the preservation services DPN has contracted to provide for DPN Members. Auditing will be done at several different levels, including object management, preservation actions and infrastructure.

BagIt: A "hierarchical file packaging format designed to support disk-based storage and network transfer of arbitrary digital content."  DPN uses this format for the storage of digital objects, ensuring the integrity of each preserved object for durability. more info...

Checksum: Also called a hash, a checksum is a randomly generated piece of data that is used to verify the fixity of a digital object (see below). It is most commonly used to detect whether a digital object has changed over time.

Darkive: A term used in some DPN materials as a short form of ‘dark archive’.

Depositor:  An institution or organization working directly with an individual DPN Node to negotiate contracts, determine service levels, and deposit materials into DPN via the Ingest  Node (see below).

DPN Charter Member:  An institution or organization contributing financially to establish and support DPN prior to June 30, 2013 (current members).  Initial DPN Depositors must all be Charter Members.

DPN Node: Content is held in DPN at nodes. These are individual organizations and institutions that provide storage and preservation actions for DPN Depositors. DPN will replicate the content from the Ingest Node (see below) to other DPN Nodes, also known as Replicating Nodes.

Federation: The DPN administrative organization and all of the Ingest, Administrative, and Replicating nodes

Fixity: The process of verifying that the bit streams that make up a Digital Object have not been changed or corrupted from their accepted state.

In-Scope Services: A range of services provided under contract to DPN in support of member data preservation. This includes: preservation of ingested content (ingest, bit level assurance of fixity, event monitoring, inventory reporting), replication services, registry services - including consistency and synchronization, and general system and service availability and customer response. Further definition is provided in section 5.1 of the SLA.

Ingest Node: DPN Depositors will work directly with one or more DPN Nodes to negotiate contracts, determine service levels, and deposit materials. This node is known as the "Ingest Node" at deposit and “Administrative Node” afterwards.

Interpretive Bag: Contains information, provided by the depositor, intended to provide context and instructions to interpret the content bag.

Ingestion: The process of bringing DPN Depositor content into the network. Ingestion happens via a DPN Ingest Node.

Node: Individual organizations and institutions that provide storage and preservation services for DPN Depositors. DPN automatically replicates the content from Ingest Nodes to other DPN Nodes, known as Replicating Nodes.

Package:  Organizing and grouping content into discrete units, particularly for storage and data transfer. DPN will be using Bags as an organizational unit. (See "Bag" above.)

In the DPN context, recovery applies to two contexts:

Registry: DPN will maintain a registry of replicated content to allow management of Digital Objects in the DPN network. It will track the identity, source, location of copies, previous version, legal agreements, and fixity of content in DPN.

Release candidate: A release candidate is a beta version with potential to be a final product, which is ready to release unless significant bugs emerge.
In this stage of product stabilization, all product features have been designed, coded and tested through one or more beta cycles with no known showstopper-class bug. There could still be source code changes to fix defects, changes to documentation and data files, and peripheral code for test cases or utilities.

Restoration: The act of returning content to the depositor.

Second Class Digital Object: An object contained within a First Class Digital object (content Bag). Second Class objects are not individually audited or cataloged within the DPN architecture. They are retrievable only via the content bag in which they reside.

SLA: Service Level Agreement. A contract between a service provider (DPN or Node) and the service consumer (DPN or Member) that defines the level of service expected from the service provider. SLAs are output-based in that their purpose is specifically to define what the customer will receive. They commonly include a definition of: services, performance measurement, problem management, customer duties, warranties, disaster recovery, and provisions for termination of agreement.

Soft Launch: The release of a service to a limited audience. Soft-launching is a method for gathering data on a product's usage and acceptance before making it generally available. DPN is choosing a soft launch to test the operation and fine-tune functionality before a full production release.

Succession: The planned and documented transfer of content from the original steward to another steward. As a preservation network for the academy and by the academy, content preserved in DPN will be covered by succession rights that will allow the content to be used in the future by the academy after the dissolution of the source of the content. The current model for succession is via “Quit Claim”.

Trusted: Node repositories are designated as “Trusted” by meeting audit and fixity criteria detailed in the SLA with DPN.