Please list your name, email address alongside any of the languages to which you wish to contribute. Also feel free to join the channel #translation on the DuraSpace Slack for assistance and discussion around DSpace 7 translations. 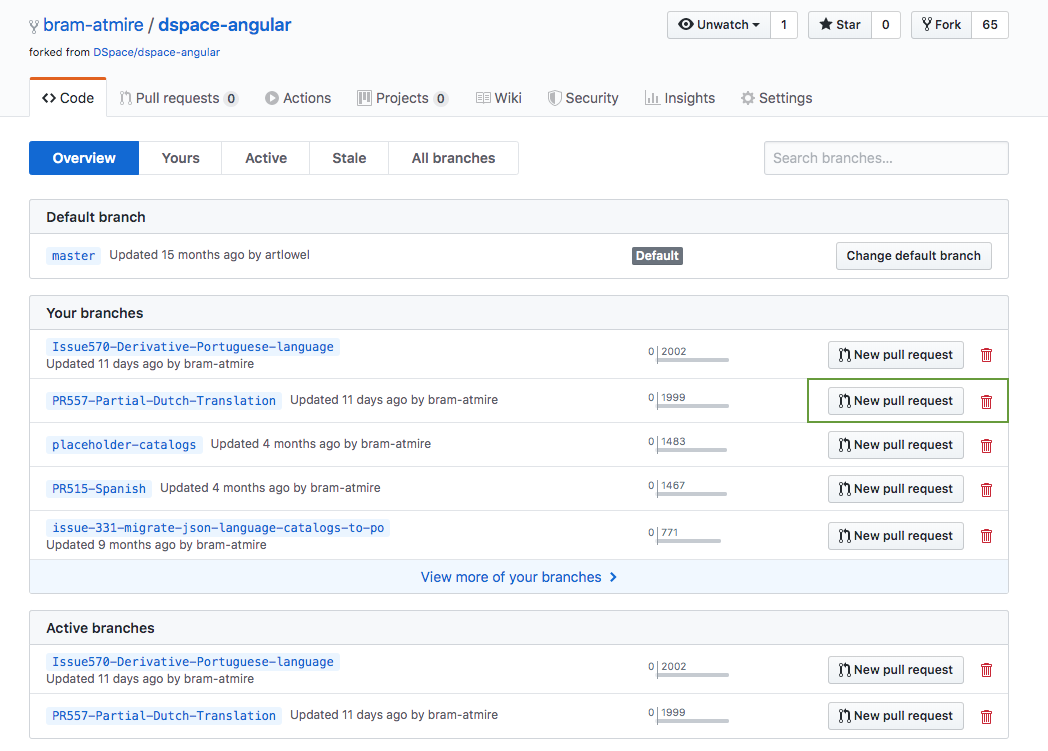